“Cordelia, what are you doing?”

Cordelia tore her eyes away from the shiny broach she held in her hand to face the one creature in all of Penn’s woods and even the continent that could intimidate her, her mother.

Dilys looked at her red faced daughter for a few moments. She crossed her arms and Cordelia’s eyes dropped to the ground. Dilys shook her head.

“If you wanted to look at it why didn’t you just ask me? Would you like to see my jewelry? Maybe try one on?”

“Fine then,” she said sitting down on her bed. “The rules are I need to be in the room while you are looking and that you sit still while I fix your hair.” Dilys patted her lap.

Cordelia raced over and sat in her lap, all embarrassment forgotten. “Can you put some feathers in my hair too? I have a bunch in my pouch.” She tipped over the contents of her leather pouch - feathers, stones, dried things of indeterminate identity and no small amount of dirt - on the rose colored comforter.

Dilys picked a slate blue feather up, “You did get these after the bird had dropped them, right Cordelia?”

Cordelia turned her attention on the jewel in her hand. “It’s so pretty.”

“It is and more than that, it’s a symbol of a promise of love, protection and respect between two very different worlds,” said Dilys as she worked through her unruly hair. Cordelia’s strawberry blonde hue was a twin to hers but the rest of Cordelia’s feature were a blend of her mother’s Ellyllon and father’s Manitowuk ancestry.

Dilys laughed. “I imagine so to young ears. But the important part to remember is that we take care of it, your father and me. We protect what needs protecting and it will fall to you someday to do so as well. But not today,” she said as she wove a last feather into her daughter’s hair. “Today, you’ll give me my broach back and go off and play.”

Her father’s voice came from the hall, “And today you might have some company.” Tamanend walked in carrying a wriggling corgi puppy. “This rascal arrived with an envoy from your Welsh grandparents this morning.”

Cordelia shrieked with delight and went to scoop up the dog. Her father said, “No not until you give me your word. Your mother and I quite agree that your harassment of the foxes has to stop. You now have a proper steed of your own and can stop dropping out of trees to try to land on some unlucky creature so that you can ride.”

Dilys nodded. “My folk have relied on corgi steeds for centuries. I am happy you learned to ride when you last visited your grandmother. You can show us how much you learned with this little one, as long as you promise no more trying to ride wild foxes.”

Cordelia looked at her parents. “I promise.”

“That’s a good child,” Tamenend said, handing her the puppy. Cordelia put her down on the ground, shrunk to a fraction of her height and leapt up on to its back.

“I’m calling her Pip. Let’s ride Pip!” The puppy was more than game and they charged out of her parent’s bedroom, through the opening hiding their home from the human world and out into the woods. Immediately she guided the puppy towards a fox den.

“They told me not to ride foxes, but they never said anything about racing them.”

This story was inspired by the picture prompt over at Magpie Tales.  Sylvan Child is my second story featuring Cordelia. My first Cordelia story can be found here, though you don't need to read that to understand this one. 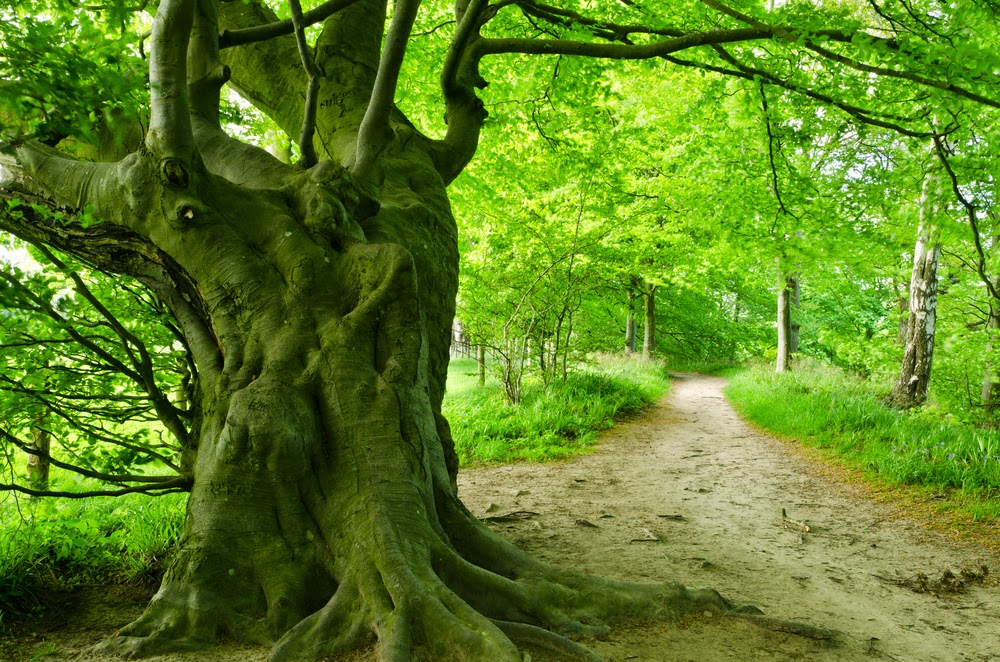