After getting an encouraging message about my writing back in August, I decided to start work on a new novel. I already had ideas for a few longer stories kicking around in my head and that message was exactly the spark I needed to get started.

Starting isn’t the same as finishing though. And as you might imagine, what with being a citizen of the U.S.A., there are quite a number of things that can keep my mind scattered Early on, I decided perfectionism was not going to be one of them.

You see, writer’s block for me, doesn’t always look like a lack of ideas. It can also look like me staring at a screen, agonizing about the best metaphor or the perfect phrase, for way longer than is healthy. So the only way I was able to continue was by being OK with sucking a bit.

Nobody churns out a perfect rough draft. After all, it’s meant to be what the name implies—rough. Accepting that it is going to look a bit of a mess is somewhat freeing. I gave myself permission to just run with ideas and my imagination loves it!

Sometimes when I look back at what I’ve produced I have a good giggle (Yuuki saying out of character things like “Say what now?” tend to crack me up). Being willing to be a bit silly also helps me to write quicker. That’s a big bonus when my time is at a premium right now (a lot of my free time is being taken up by helping to get out the vote for the upcoming election). Also it’s a huge morale boost to feel productive.

I’ll hopefully be able to jump deeper into the writing process in November (just in time for NaNoWriMo). The plan is to go hard during that month. If all goes well, I’ll be able to start really polishing it up by January. But first things first… just get those ideas down, knowing a lot of those words are just going to be temporary placeholders. Then I’ll see how things go. 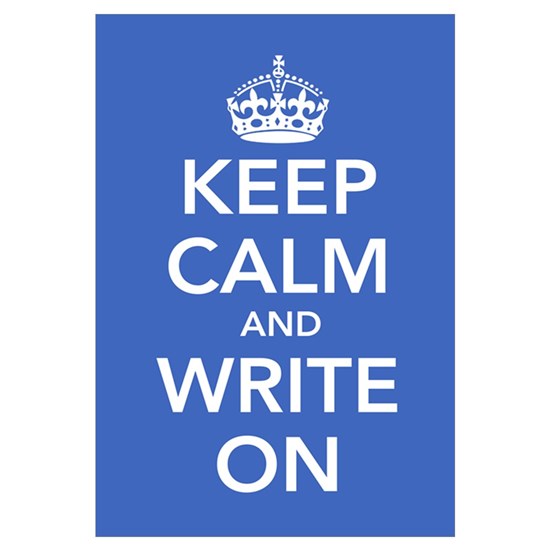 Song Choice: What Do You Say To Taking Chances by Celine Dion

This post was created for the prompt given at Poets and Storytellers United's Weekly Scribblings Post, A Helping String.

Email ThisBlogThis!Share to TwitterShare to FacebookShare to Pinterest
Labels: Poets and Storytellers United, slice of life

Find A Good Home For My Teas

Find a good home for my teas.
Make sure they will be gladly drunk
by people who will think of me
fondly, warming their hands
around a full mug.

I’ve had love, so much love,
pouring freely through
the dark corners of the labyrinths,

and wearing smooth
the odd-shaped cracks
that made up the mad tea party
I called my life.

(maybe a few moments of laughter too)

long past the time
the warmth from it fades. 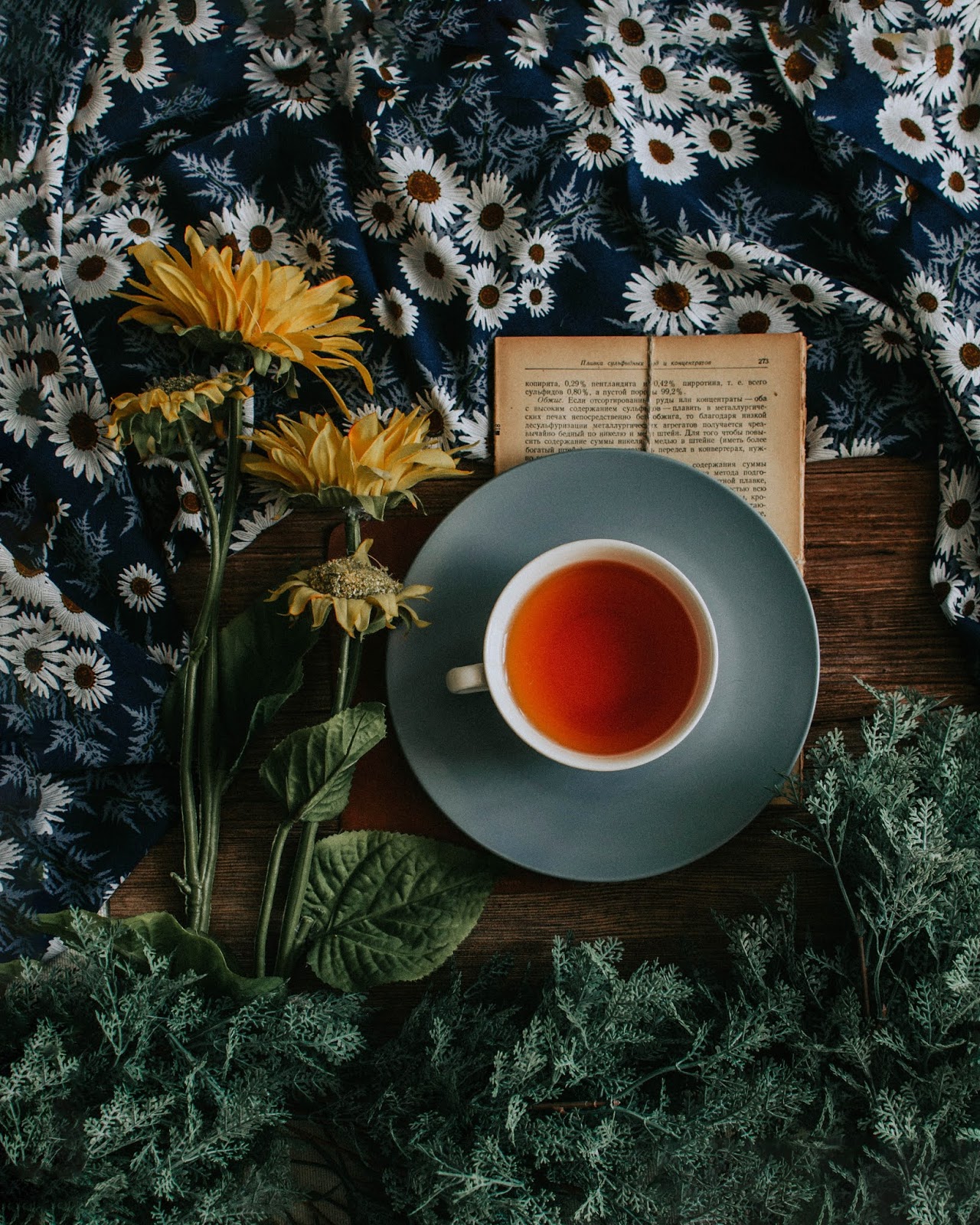 Photo by Loverna Journey on Unsplash
Song Choice: Earth Song by Harry Bellafonte. I've told the children this is one of the songs I absolutely want played at any sort of funeral they hold for me.
This poem was created for the prompt given at Poets and Storytellers United, Weekly Scribblings #37: Last Messages.
Posted by Rommy on Tuesday, September 15, 2020 45 comments:

Advice from an Old Phoenix to a Young One

The first time is always the hardest. You know the story, but you haven’t lived it. You know the weariness but have only dreamed of the release. Perhaps you even doubt your nature.

This is normal. None of us have much to do with fire until that moment. You know the coolness of water as you drink it. You know the solidity of the earth from every tree that gifted you a branch to perch on. You know the caress of air as it lifts you. To give ourselves over into fire’s arms when you're barely acquainted with it is not easy. And even when you know the lick of the flame, you know it will be nothing less than…ardent. Fire is possessive, wanting to adore your every molecule. Its intentions are wholly unsubtle.

Perhaps you’ll try to put off that first meeting. Maybe you truly have forgotten yourself, thinking this known heaviness of wing is easier to bear than fire’s passion. I will not be the one to tell you it is easy. But I will tell you that to be a phoenix is to burn. To be otherwise is to be resigned to ever-dulling plumage, a sad old bird hoping to sustain themselves on the idea of someday burning but growing thinner and paler every day they put it off.

Find a good spot for it. I favor a mountain top, where I have a good view of the sun so we can rise together. Above all, decide what is worth burning for. It will still be intense, but I must confess, there’s a special pleasure in it then. That pleasure only grows with time, though I see you don’t believe me. I am not offended. Some things need to be felt to be known.

Maybe someday it will be you encouraging a young one. I hope that you’ll think of me fondly then. And do come see me after it’s through. We will have many things to speak of. 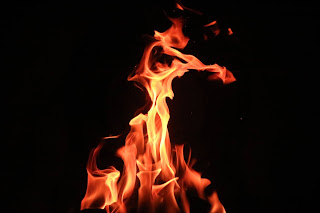 Photo by Cullan Smith on Unsplash
Song Choice: Firebird's Child by S.J. Tucker
This post was created as a response to the Weekly Scribblings prompt at Poets and Storytellers United.
Posted by Rommy on Tuesday, September 08, 2020 32 comments: