I am in the process of purging myself of a pesky habit. I wouldn't even call it a bad habit necessarily, but a bit like a bad habit, giving it too much space in my life eats up time and energy better spent someplace else. Habits like that are like little mice in a granary. The whole harvest may not be ruined or lost but those pesky things nibble at the good and poop where you don't want them to.

It's not a big deal. I've done this with little peccadilloes before (I love that word by the way - it makes me think of little sins anthropomorphized to resemble a cross between a woodpecker and an armadillo - yes I am weird). In a month, it won't be a thought. But it's that annoying time between now and the end of the month's waiting, when it's still a thing, when it's still pecking at you - bah! It makes me want to wish the time away to the end of that month.

Which is stupid really. There'd be a lot of awesome I'd miss in that month like:

-playing with the kids
-quality time with the hubby
-a cool day trip into Jersey to a Japanese marketplace with an old friend
-a cool weekend trip to New York where I'll meet a new friend
- books to read (I am loving Stardust!)
-bellydance class
-tea ceremony class

Alas, there is nothing for it but to take the slow path. The month will come and go faster than I expected, with fun experiences to fill it up and the absence of a mutant woodpecker-armadillo to celebrate. 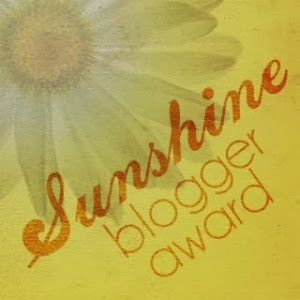 1.) I'm an unrepentant food snob. It's actually a fabulous way to keep charge of my health. I only blow my calories on stuff I really like. As Anton Ego said in Ratatouille, "If I don't love it, I don't swallow."

2.) That may be the most unintentionally dirty line in a Pixar movie ever.

3.) I am the shortest person at my office.

4.) I actually don't mind snow days too much - unless my house loses power!

6.) Even though Valentine's Day was a snow day with the kids, the hubby made sure to grab some Indian food to eat in once the roads were clear.

7.) The first Valentine's Day I spent with the hubby we watched Army of Darkness.

8.) Though our Valentine's evening was delayed, we continued the tradition by watching an episode of Dexter on our date night.

9.) Although the hubby and I are different religions, we agreed about the way our children should be brought up - as geeks.

11.) My daughter returned the favor by introducing me to My Little Pony. As much as I wanted to avoid that show, I ended up liking it.

I am also going to stick with just 3 blogs to nominate for this award:

She Who Seeks
Rhissanna
Rue and Hyssop 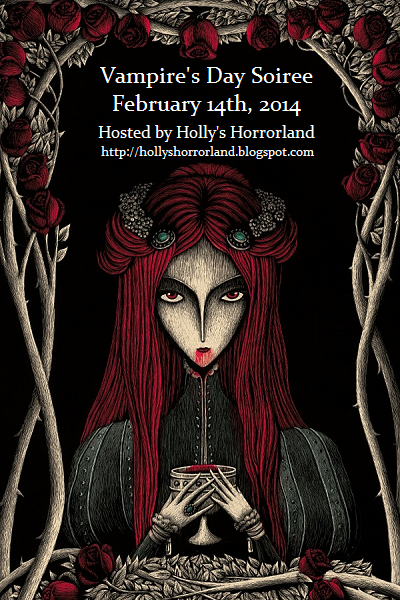 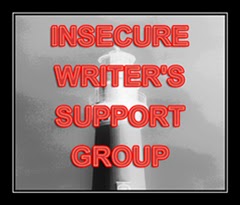