I slipped
and here I am,
knowing that there is a world

outside this slick walled space,
where memories don’t writhe

away from your grasp
like pale worms searching
for less exposed places to be.

This is not the first time,

which is a small blessing.
Because I know if I hold still enough,
a small thread will present itself—

so tiny at first, but
getting more solid with each breath
until it is strong enough
for me to tug at

and pull myself out of this oubliette
and into the world
that I remember. 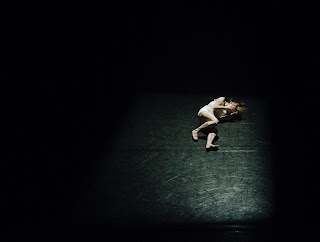 Photo by Hailey Kean on Unsplash

This poem was inspired by the Weekly Scribblings prompt at Poets and Storytellers United, Found Poems and Erasures.

To Satisfy the Dead

This latest bone was by far the noisiest on Bira’s rosary. Even the other bones had woken from their silence to complain about it. If it didn’t shut up soon, she’d miss her chance at spilling the blood that would satisfy it.

“This night air is too damp,” it whined. “There’s bound to be mosquitoes. Put me back in your pocket.”

“I’ve explained this before. I need to hold you in my hand and see you so I’ll know when I’m close to your killer.”

The bone turned chilly and blue when Bira approached the tavern. Its chatter would have drawn too much attention if she entered. So Bira had to settle for climbing up to the tavern’s roof and keeping an eye on anyone leaving.

The abbess warned her that some targets presented unusual challenges, but Bira didn’t expect the bones to give her problems. They’d all been eager for retribution. Bira thought she’d be able to gather enough bones for a full rosary and initiation into the order in no time.

“If murder was all there was to it, we’d run out of room,” the abbess said. “Not everyone called to us is suitable for our work. We strive to satisfy the dead, not ourselves.”

“This damp makes me ill,” the bone wailed. At that, the other bones grumbled back that it was already dead.

“Would you all be quiet,” Bira hissed, nervous they’d be heard. “I can wear you around my neck, but you need to be touching my skin so I can feel when you get colder.”

Bira expected the usual complaints about lack of propriety in resting on what the bone called ‘intimate areas’ but it merely harrumphed. She put the rosary on and waited.

Moments later, the bone turned icy when a lanky man exited. Bira was on him in an instant and it was done.

“Wait,” the bone cried out as Bira was about to touch it to the blood.

“Getting their blood doesn’t keep the others from talking,” Bira said. “It just makes them happy.”

“Then talk. Just not while I’m working. Deal?” 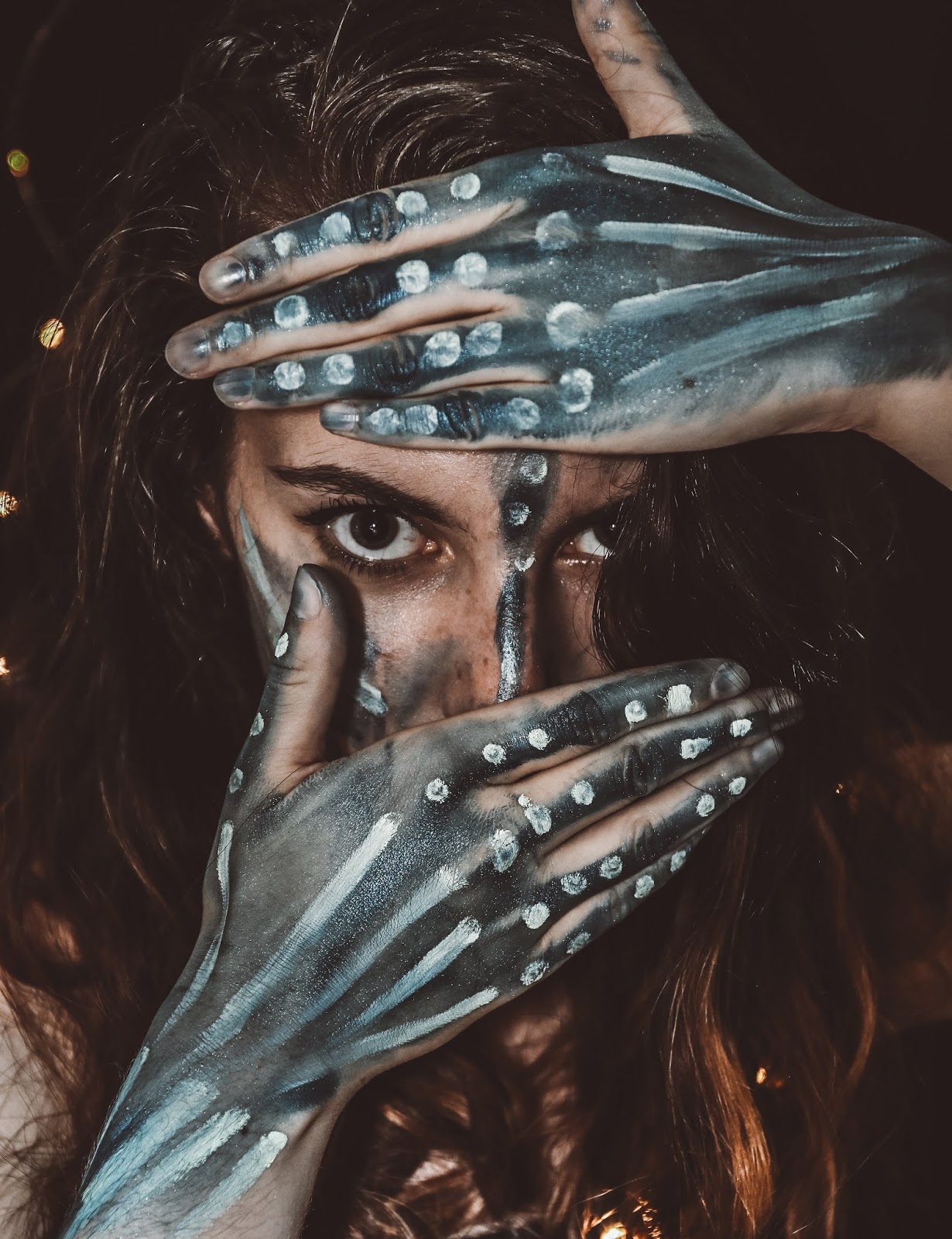 Photo by Joshua Fuller on Unsplash

Song Choice: Heads Will Roll by the Yeah Yeah Yeahs

This flash fiction was created for the Weekly Scribblings prompt at Poets and Storytellers United, About Those Bones.

So There's A Price

I’ve heard people say,
“magic comes with a price”
as if it’s some sort of a warning.

Would it surprise them to know that

that the sky is blue,

and fire is hot?

Of course it has a price.

Why would magic be

separate from any other part of life?

in ways large and small,

some sort of price—

not just for the things we choose

to keep in our lives,

but for the ones we don’t too.

of what they are paying for,

And there are others

who make it their business to understand that

life is the oldest and greatest magic there is,

and it will come with costs.

So I will choose

as sure as the earth under my feet,

as sure as the ocean is wide,

as sure as I find my peace the blue of the sky,

and comfort in the warmth of the flame

to knowingly pay the price

for the all magic I hold dear

because the price for a life without them

is more than I can bear to pay. 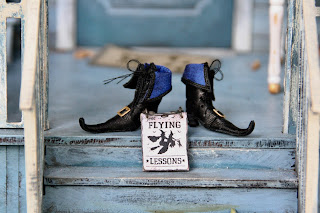 Photo by Bee Felten-Leidel on Unsplash

Some wounds are deep
enough to bleed through generations—
aches handed down as heirlooms
listed on wills with invisible ink.

It couldn’t be helped. Then
silence was a virtue
(and here everyone believes that
please scream inside your heart
is just so 2020).


There’s an evolutionary advantage
to all the wild ‘what ifs’
buzzing like discomforted wasps
looking for a target.

At least that’s what I heard on NPR once.


If I have time for NPR,
I have time to consider
all the seasons
the wounds have lingered—

all the thorns in the spring,
all the hollows of the summer,
all the breaking of the autumn—

and what I’m going to do about them.

and I will know that I have done my part
to pass on what it means
to walk away from legacies
we don’t want to hold on to anymore. 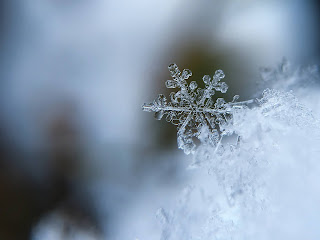 Photo by Aaron Burden on Unsplash
Song Choice: Teach Your Children Well by Crosby, Stills, and Nash.
This poem was created in response to the prompt given at Poets and Storytellers United, Weekly Scribblings #40: Walk Away.
Posted by Rommy on Tuesday, October 06, 2020 57 comments: