One on a winter evening
when it had the indecency
to rain instead of snow.

One on a summer afternoon
when sunshine pulled out
everyone from inside the house.

Why go out
and expose flesh
to numbing rain
for just dinner and a movie
when there’s a perfectly good bed?

Why stay inside
a stifling room
when a breeze from the bay
feels so good on skin
on skin in the shade?

One winter day. One summer day.
The company was more than fine.

Perhaps we should have been a little less surprised
at how life (and love) grows in welcoming spaces
despite the whims of the weather. 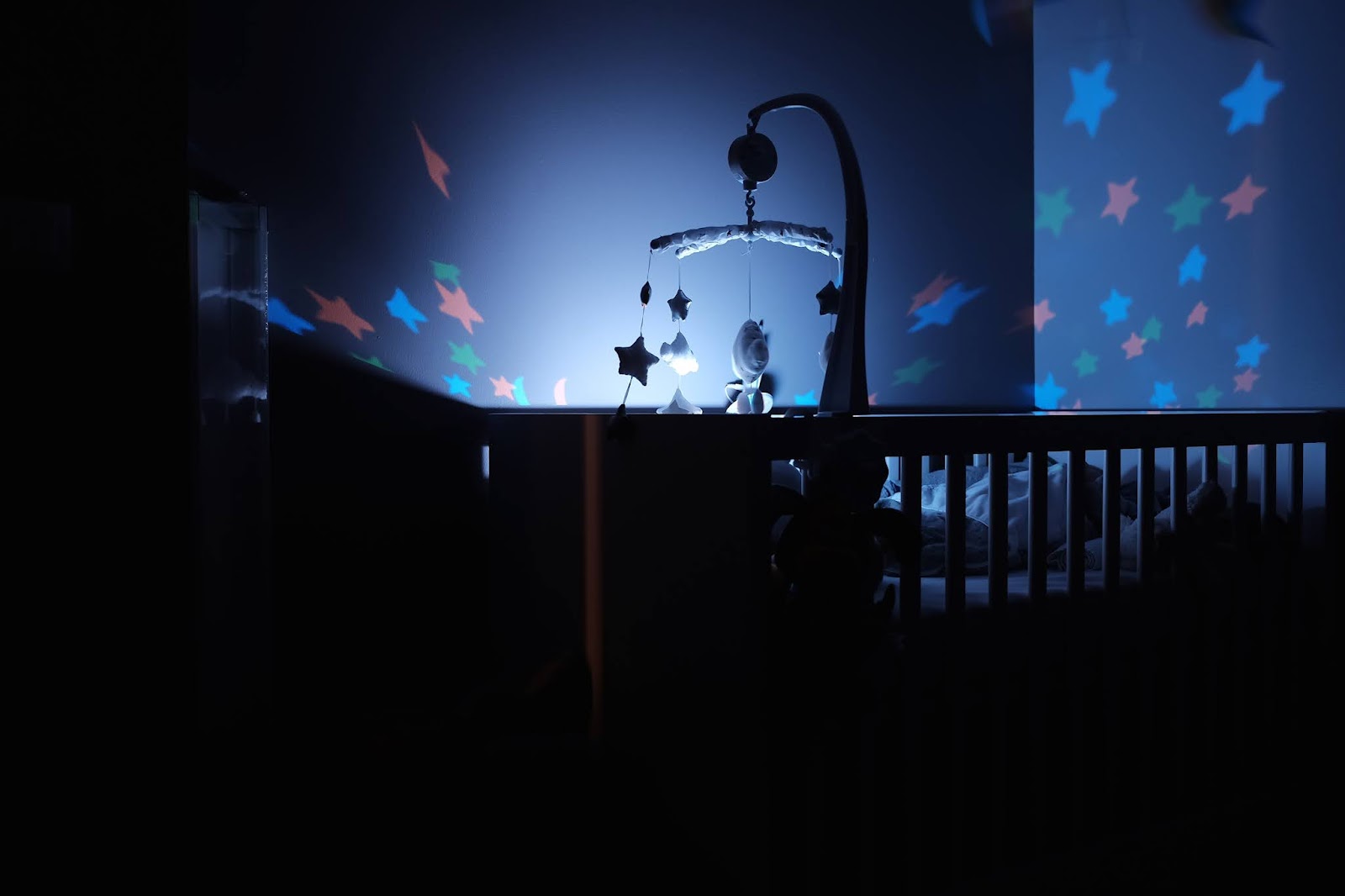 Photo by Bastien Jaillot on Unsplash
Song Choice: Closing Time covered by Wendy Child
Liner Notes For This Groove: This poem was created for the Weekly Scribblings prompt at Poets United, Sudden Moments.
Posted by Rommy on Tuesday, July 27, 2021 27 comments:

It was never meant to be permanent. But as Madame Veritas said, few things were, notable exceptions aside.

Sandra didn’t know how long she’d been at what the others called “the way station”. She only knew that she had been standing on the train platform with heartache behind her and heartache in front of her. When she saw the wind move the branches of a willow tree to reveal a hazy looking patch near its trunk, Sandra didn’t hesitate. She had been reared on tales of Narnia, and just enough of her heart remained alive enough to whisper, go look.

She did. Then she was here.

Not everyone who found their way here stayed long. She had seen people who managed just one nervous glance around the place before they went back the way they came. But then there were the ones who arrived with looks of both wonder and relief on their faces. They, like her, remained.

They found things to keep them busy, ways to help Madame Veritas and each other. The peace of the place made it easy to find a rhythm between work and rest. But no one could stay forever and eventually they all took one last walk with her before leaving.

The pull to go on that walk finally came to Sandra. It was kin to the impulse that made her go to the willow in the first place.

“No,” Sandra said. “I betrayed the two people I love best. They have no idea of who I really am.”

“I know myself better than I did before I came here,” Sandra said.

“Is it good enough?”

They walked through the garden in silence. Sandra had spent many hours here learning how to bring out the best in her favorite flowers. She gathered a few seeds before looking at Madame Veritas and saying, “Yes, it will be enough.”

She walked out from under the branches of the willow to find everything was the same as when she left.

Not everything, she thought, holding her seeds. That will be enough. 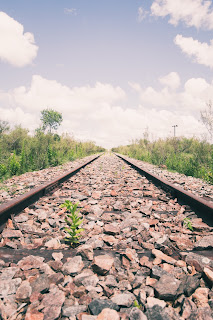 Photo by Gonzalo Facello on Unsplash

Liner Notes For This Groove: This flash fiction piece was created for the Weekly Scribblings prompt at Poets and Storytellers United, On My Way.

I embrace decay,
trusting it to feed the seeds
too small for me to see now. 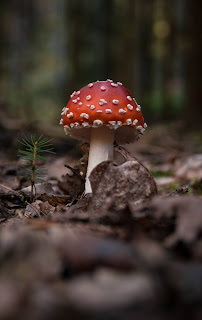 Photo by JXST PIX on Unsplash
Song Choice: Ordinary World by Duran Duran
Liner Notes for This Groove: This senryu was created for the Weekly Scribblings prompt at Poets and Storytellers United, Micro-writings.
Posted by Rommy on Tuesday, July 13, 2021 37 comments: