It would hold. She was sure of it.

Mattea forced herself to take three deep breaths. She started going over her makeshift shelter, testing every joint and connection one more time while ignoring the bile-green color spreading over Evoris’s sky.

Some had liked to say it was a miracle she had gotten into the academy, let alone be chosen for one of the teams actually exploring the terran-like worlds. Mattea herself might admit that her surviving the crash that killed the rest of the crew could qualify as miraculous. But she had worked hard and learned well. Those lessons and her determination made for a rock-solid foundation, one she hoped was enough to ensure she’d built a shelter strong enough to make it through the rapidly approaching storm.

Mattea was inside before the full fury of it hit. The howling winds were unlike anything she’d ever heard before, but the shelter held. She allowed herself to give into her drowsiness once the storm’s cacophony died down.

She’d told herself she’d make it through the night. Tomorrow morning she’d start comparing what she learned about Evoris in the academy to what was really there. And what she could work with until a rescue ship came. She hoped. 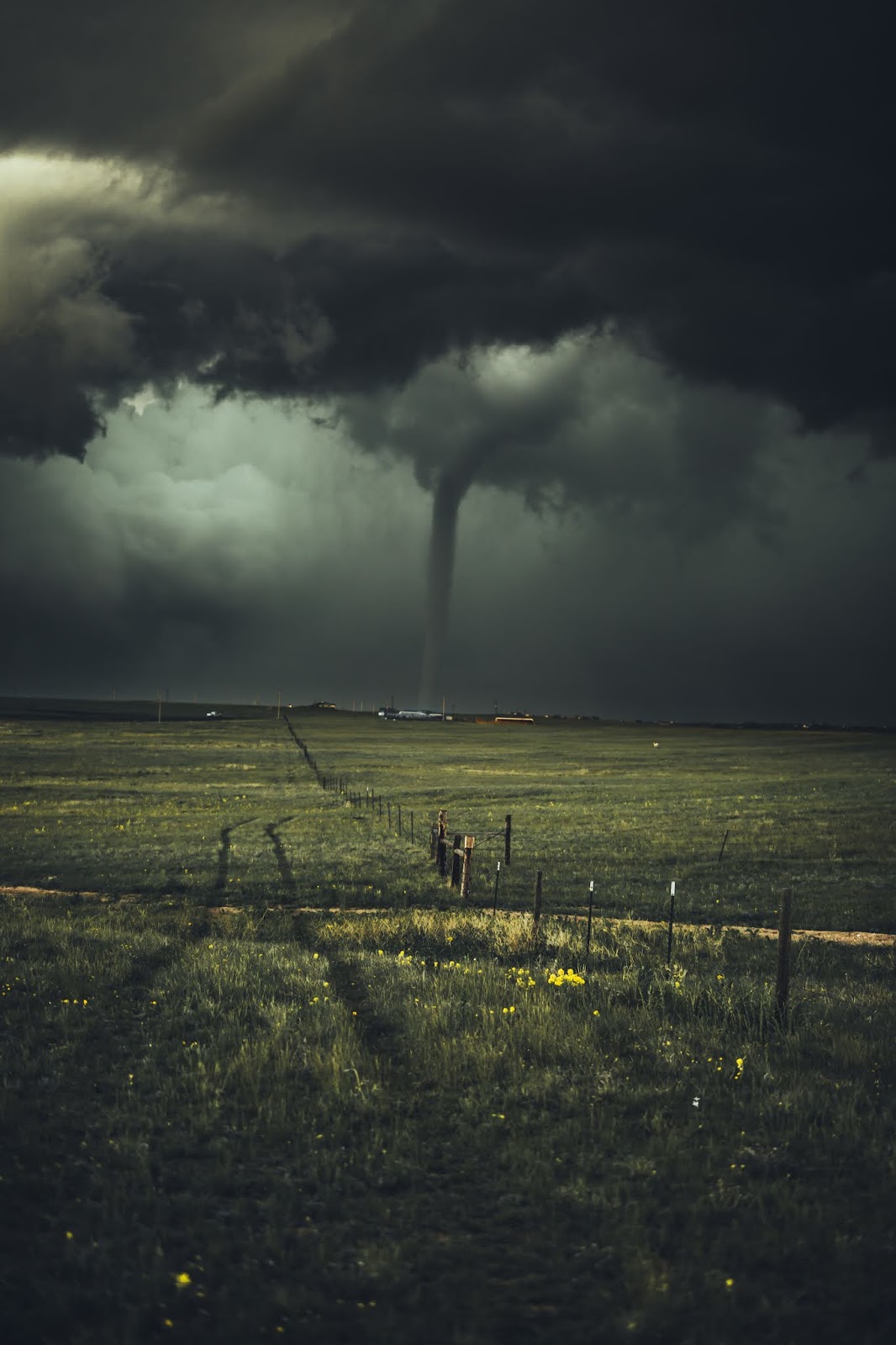 Photo by Nikolas Noonan on Unsplash

Song Choice: Have You Ever Seen the Rain by Creedence Clearwater Revival

This flash fiction was created for the prompt given over at Poets and Storytellers United's Weekly Scribbling prompt, Foundation.

I swallow screams for dinner,

If they aren’t meant to be

heard then they should satisfy

some other way, filling the pit

when there is nothing else

to settle in its place.

It isn’t a pleasant taste,

the trick to rinsing

and pretending there's no aftertaste. 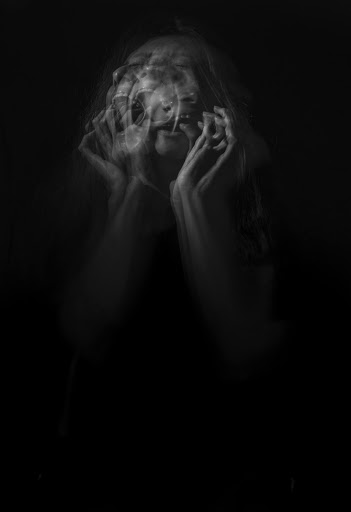 Song Choice: Alone in a Room by Asking Alexandra

This poem was created for the Weekly Scribblings prompt at Poets and Storytellers United, Swallows Screams for Dinner. The prompt was inspired by a line from the poem Telling Stories by the fabulous C. Sandlin.

Was it you
that kissed me
in the darkest part of the night?
Was it the warmth
of your breath
that announced that intention,
with a soft sigh that lingered
long enough for my lips to part
and receive you?
Let me explain a few things.
I have been taught to question my instincts—
no—even more than that—
I’ve been made to question
simple things, like shapes and colors,
obvious to the youngest school child.
I mistrust joy
that just lands in my lap,
demanding nothing
but my acknowledgement.
And you, you,
are no simple joy.
Will it be you
there, when I open my eyes
after the dark, dark has passed,
waiting, with another kiss ready for me?
I really do hope so.
Song Choice: Strong Enough performed by  The Chicks (formerly known as the Dixie Chicks)
This poem was created for the prompt given over at Poets and Storytellers United, Weekly Scribblings #32, I Am Explaining A Few Things
Posted by Rommy on Tuesday, August 11, 2020 46 comments:

I’ve given up writing several times now. One of the most memorable periods of quitting started on November 9th, 2016 (I’m fairly sure I stopped doing a lot of other things that brought me joy then too). At first, it wasn’t an entirely conscious choice to quit writing, but once I realized I had stopped, I stubbornly refused to start. When I caught myself scribbling ideas for future stories in a notebook a few weeks later, I knew that as mad and as sad as I was, I’d be writing again soon.

Since then, I’ve written a book, but I’d be lying if I said I hadn’t “quit” a few times before and after the damn thing was finished. Writing can be frustrating and a little isolating at times. It doesn’t always have to take a national crisis to make someone ask themselves, “What’s the point?”

I was on the verge of quitting again a couple of weeks ago when a reader reached out to me. She had purchased a physical copy of my book some time ago but hadn’t had a chance to read it until recently. Unfortunately, she had to be in a hospital recently and my book was one of the things she brought, figuring it would last her during the whole stay.

She loved it so much she finished it in a day.

The thing that moved me most was that she said that my book made what was an otherwise scary experience a little easier to bear. She even read some passages out loud to others when they asked about what she was reading.

I have no expectations of becoming some great literary icon. But if my words can shine a little light when things are dark for others, if they can give people one reason to smile when there are so many reasons not to…well, that makes me smile.

I probably will not quit this week. I may not quit this month. But when sadness and anxiety manage to get the upper hand on me, I’ll read those messages again, as well as what she said on Amazon and Goodreads.

And then, I’ll get to writing.

This post was created for the prompt given at Poets and Storytellers United's Weekly Scribblings, What Makes You Smile?