I will not allow
my heart to become
your blank slate

that never was.
No matter how
you reject or dismiss
its audacious beat,
the truth roars
in my heart’s blood -
loud, primal -
and drowning out the lies. 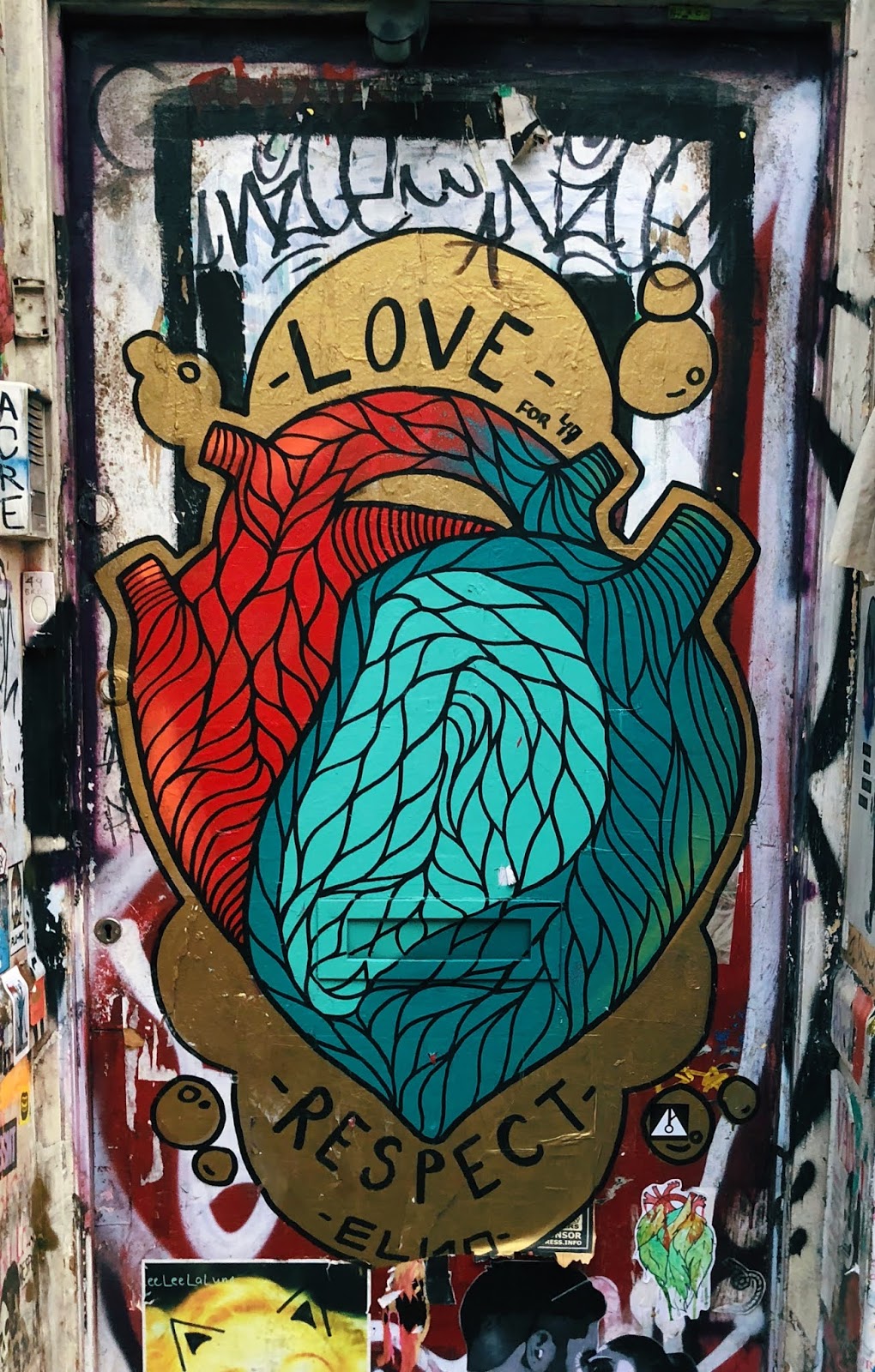 Photo by Jon Tyson on Unsplash
Song Choice: Just Like Fire by Pink
Liner Notes For This Groove: This poem was created for the Weekly Scribblings prompt given at Poets and Storytellers United, Writing a Blank.
Posted by Rommy on Tuesday, June 29, 2021 27 comments:

The Temptation of Easy

The temptation
of easy is always there,
curling into curves
needing to be filled.

It drops breathy promises
into ears already scarlet
at the thought of the thrill
of how much more smoothly
I can glide over the roughness
if I just ignore a few things.

when I know action,
my actions,
could make a difference. 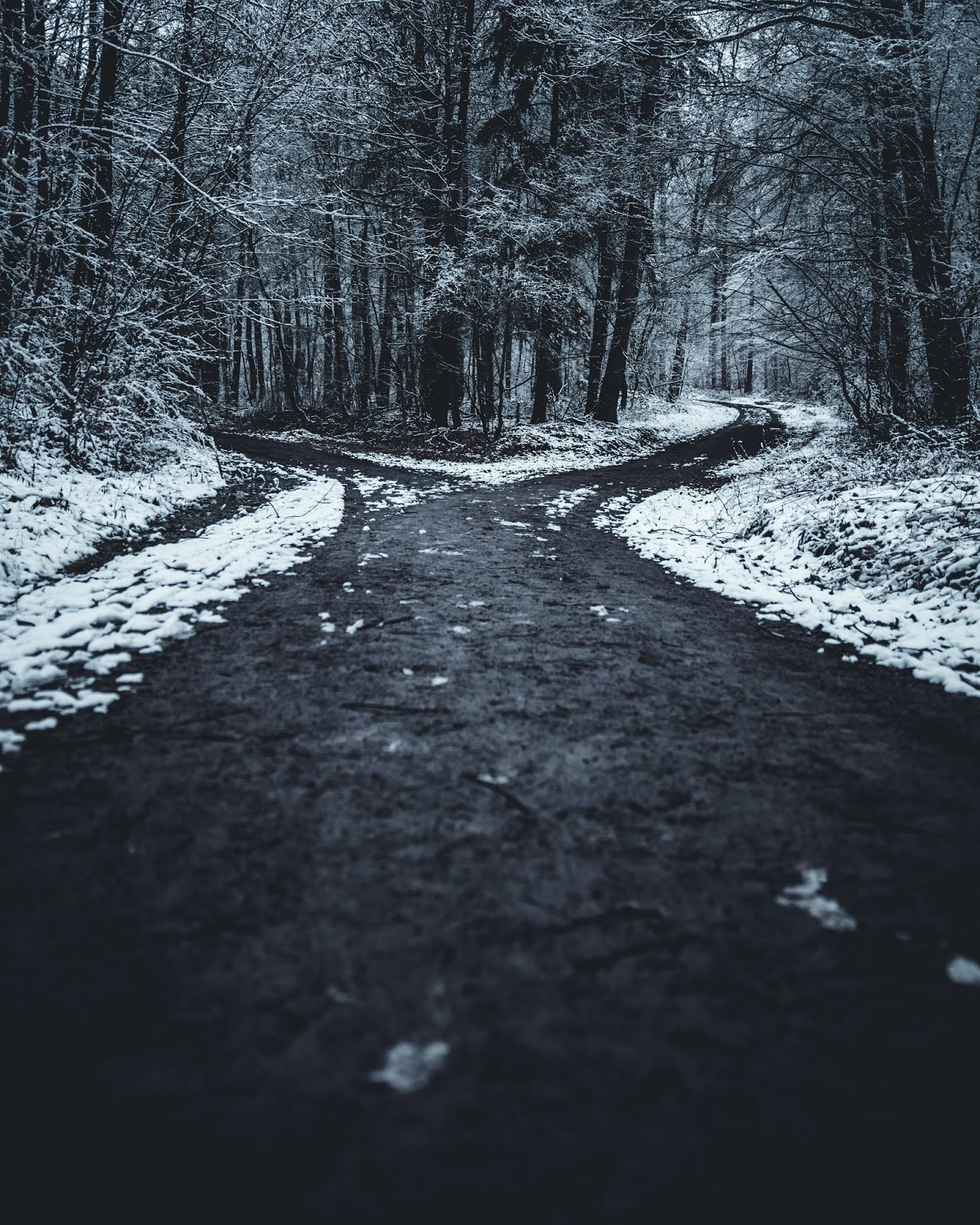 Photo by Oliver Roos on Unsplash
Song Choice: Follow My Feet by The Unlikely Candidates
Liner Notes for This Groove: This poem was created for the prompt given at Poets and Storytellers United, Between What is Right and What Seems Easy.
Posted by Rommy on Tuesday, June 22, 2021 32 comments:

I should have smiled less
when the playground monitor pulled me
away. My grin should not have

grown as I was dragged through the halls,
ahead of that boy. That boy who assumed
I wouldn’t challenge him. Funny,

he seemed so sure

that I’d think his insult was flattery
or I’d that do any crying quietly
curled up in a stall.

filled with more shock than pain
at the sight of my fists underlining my, “no”.
But he got the point. Eventually,

we were both sat down in front of the principal.
And when he asked who started it,
my smile was more damning
than his, “It's all her fault!”.

But I don’t regret an inch
of my smile, showing all my teeth
precisely where they should be.

And it doesn’t matter

how much my father might scold,
how my mother will fret,
or if I have detention all year.

There’ll be no shame
in these black and blue eyes
next time I look in the mirror.
And my smile will be just as big too. 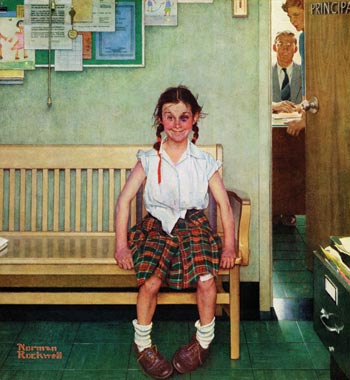 Song Choice: One Girl Revolution by Superchick
Liner Notes for This Groove: This poem was created for the Weekly Scribblings Prompt at Poets and Story Tellers United, Painted Tales. I chose "The Shiner" by Norman Rockwell.
Posted by Rommy on Tuesday, June 15, 2021 35 comments: 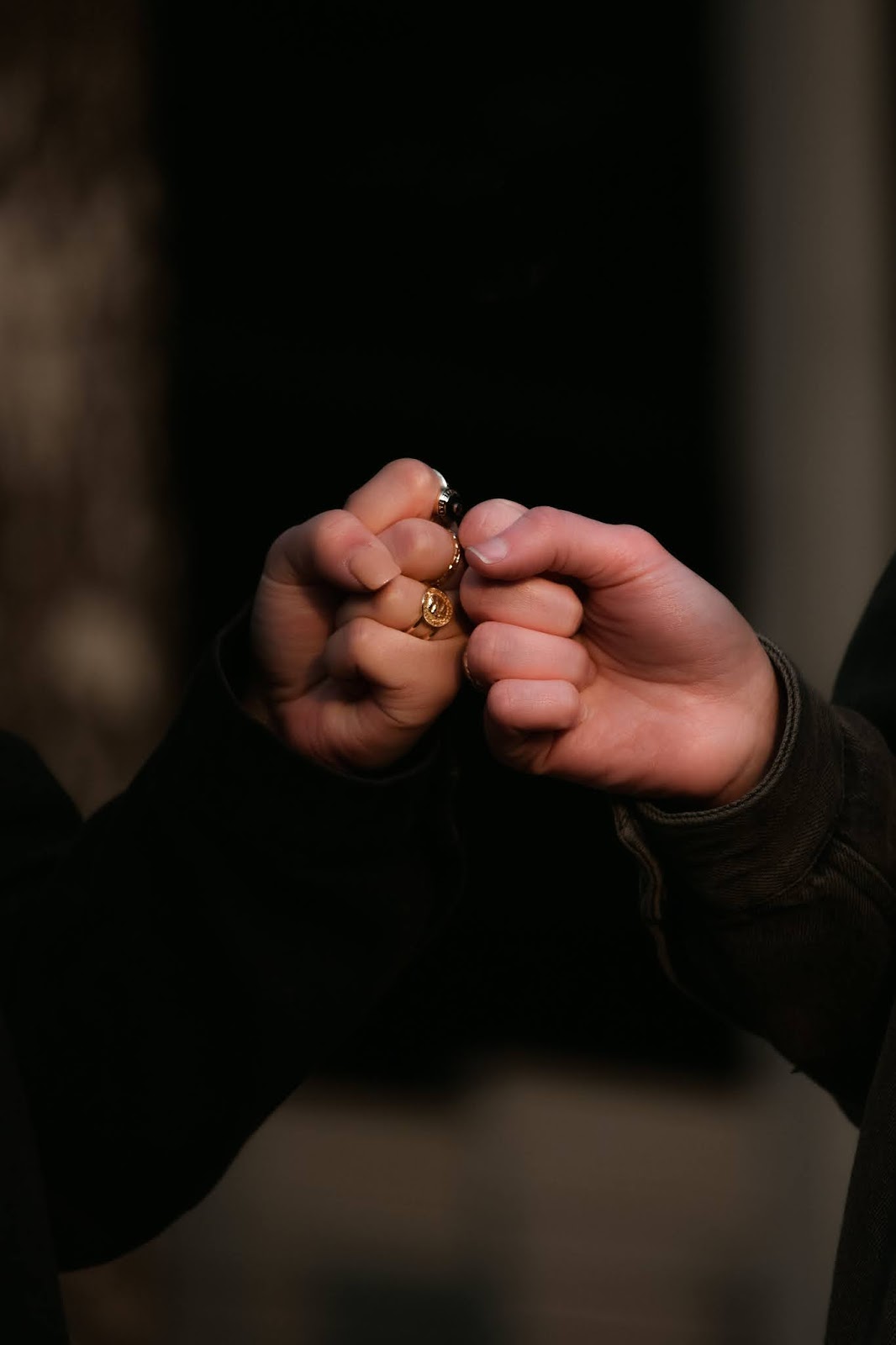 My
uncanny heart
is a lair
for numerous bloody unusual
tales. 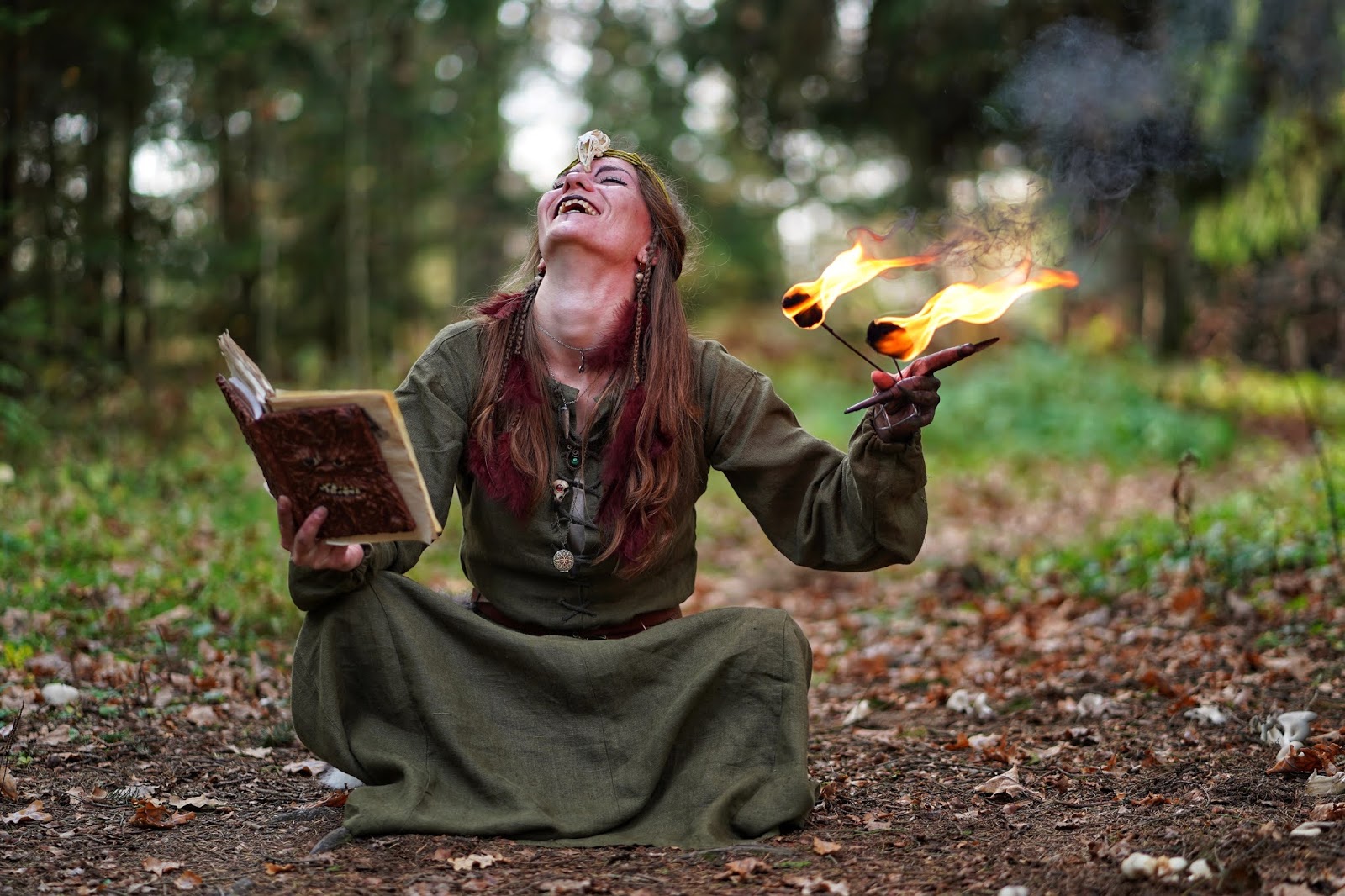 Photo by Dmitry Vechorko on Unsplash
Song Choice: Spellbound by Siouxsie and the Banshees
Liner Notes for this Groove: This poem was created for the Weekly Scribblings prompt at Poets and Storytellers United - Unusual, Uncommon, Uncanny.
Also, on the advice of cleverer poets, a last minute word swap was made which makes it much better IMHO... "several" for "numerous".
Posted by Rommy on Tuesday, June 01, 2021 38 comments: