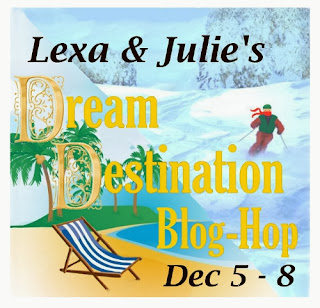 So where would you go if you could go anywhere?
Posted by Rommy on Friday, December 06, 2013