Floyd bounded into the shop with all the enthusiasm of a golden retriever after a ball. A moment later, Edna pushed through the door with a sigh. Adorably cozy, from the racks of books to the charming display of knickknacks, it was the exact sort of place Floyd liked to rummage through.

She rubbed her right temple as Floyd started babbling happily to himself. “Here. I’m sure I’ll find what I need here. This place just oozes magic and wonderment.”

“Uh-huh,” she said, leaning back against a bookshelf, almost knocking over the diminutive creatures that had fluttered in behind her. Luckily they had lots of experience dodging her.

“Think he’ll see us this time Pilliwibble?” one sprite said to his companion.

Pilliwibble looked at the two humans. “I don’t get why he keeps doing this. All he has to do is turn around and actually try to see us. Is that so hard Jumblekin?”

Jumblekin shook his head. “He got so close in Sedona that one time. Who knew he’d come all the way to England? Still, it’s nice to travel isn’t it?”

Pilliwibble poked Jumblekin. The shop girl stared right at the two of them. They waved their hands and started juggling tiny items that had been put out on display on the table behind them. Floyd saw none of this, as his nose was buried in a thick tome he found on the shelf. Edna looked out the window towards the clothing boutique across the street, equally as removed from the spectacle.

Without taking her eyes off the two sprites, the shop girl motioned for her manager. She came over took a look at the scene and said, “Oh we get this sort of thing every now and again. Sally dear, just grab a bit of creamer and a scone and set them out by the doll house display. We can at least make them comfortable.”

“What about the sprites?” Sally whispered. They had moved on from juggling to waltzing with some of the antique dolls.

The manager chuckled. “That’s who I was telling you to make comfortable! A snack would settle them right down and keep them out of mischief. I’ll talk to the other two.”

She strode over to Floyd and Edna, “Can I help you with anything?”

Sally went to the back room, poured a bit of creamer into a bowl and then brought it and a blueberry scone out to the doll house as instructed. The sprites flew right over as soon as Sally set them out. Not knowing anything better to say she asked, “So how are you liking England so far? You’re from America, yeah?”

“We love it! Everyone is so friendly,” said Pilliwibble.

“This scone is amazing,” said Jumblekin. “Wish they’d put out a quality spread like this sometime.”

“You mean they don’t?” Sally asked.

Pilliwibble snorted. “They mean well. Well, at least Floyd does. He ‘thinks’ he sees us all the time and tries to put something every now and again…”

“Ugh, don’t remind me. Anyway, he tries and she usually throws things out or eats them herself before we can get to them.”

“Doesn’t he notice?” she said.

“Nope. That has to be the least observant human on the planet. It’s like he knows we’re there but then he isn’t sure. He goes to all these places, reads all these books trying to learn the secret to something or another and just as he’s beginning to be sure all those things he’s read about might be real – bam – something scares him off until the next time he goes looking again.”

“Isn’t it though?” Jumblekin said. “My heart is going to break from lack of attention, but a kiss from a pretty girl might make it better.” He blinked large violet eyes at Sally.

“You’ll have to excuse Jumblekin. All the food is making him forget his manners,” said Pilliwibble. “Anyway, we should be going. By the way Floyd is slouching I can tell he’s either seen or heard something to discourage him again. He’ll be heading off wherever Edna wants now.”

“The upside to all Floyd’s searching is we get to travel a lot. We’ve stowed away on his baggage at least 17 times now,” said Pilliwibble.

After thanking Sally for the food, the two sprites flitted out behind Floyd and Edna. The manager asked her, “Did you enjoy chatting with our American guests?”

“It’s just so strange. How can someone want so much to see something yet completely look over exactly what it is they want to see?” Sally said.

“Who knows? But on the plus side I managed to sell the little fairy figurine that’s been sitting here for months.”

“The one that looks like it could have been a brother to the sprites that were just here?”

Song choice: Do You Believe In Magic by The Loving Spoonful

This story was inspired by the picture prompt at Magpie Tales. 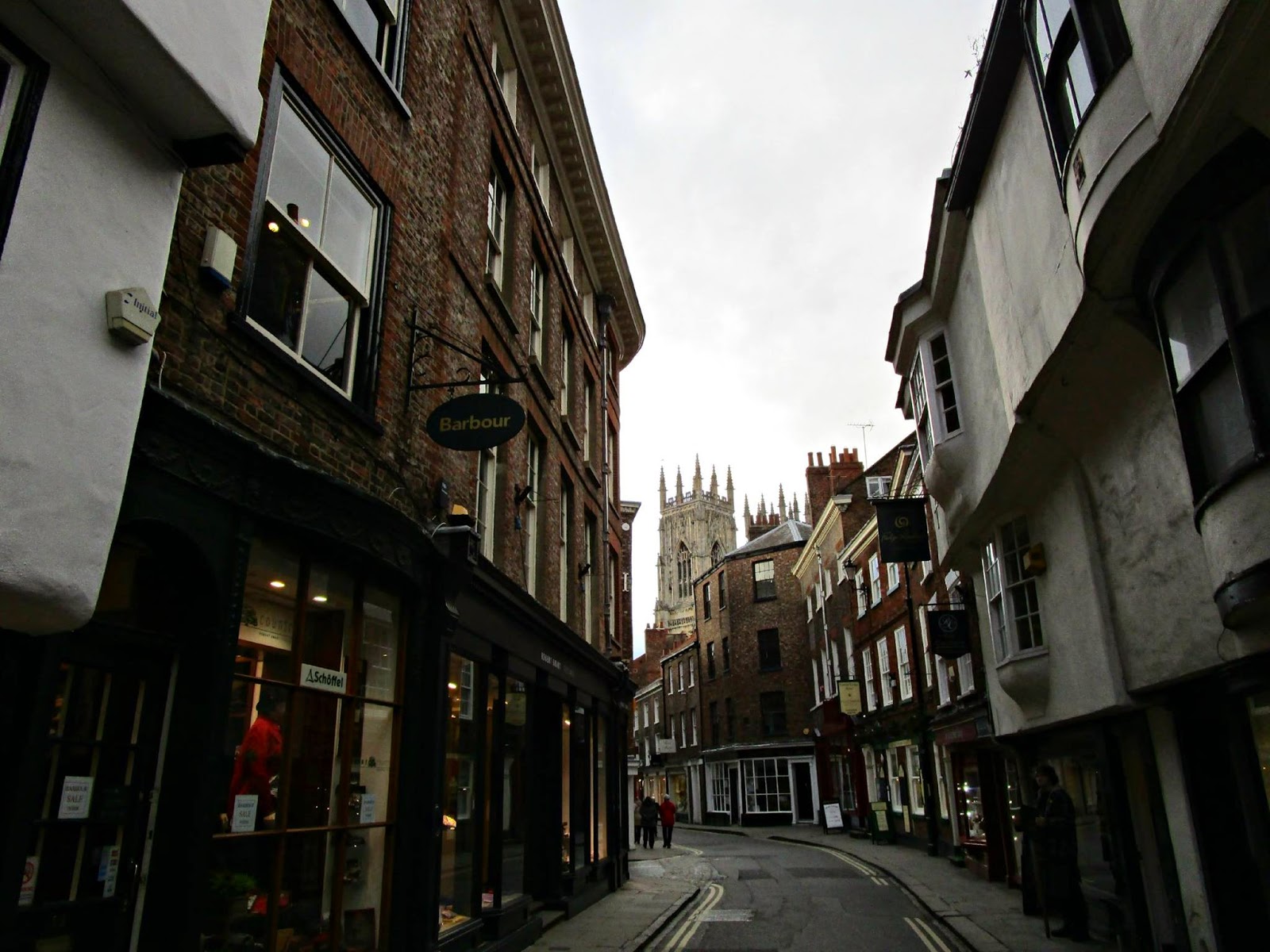