The moon had moved as far as the second highest branch of the oak tree. Melli sighed as she ruffled Gorgon’s fur.

“Soon, baby,” she cooed at the beast.

“Not soon enough,” fretted Gladys as she stirred the cauldron. “I want to know now if any make it through. Last year we didn’t have any.”

Cara set several bundles of herbs on the table. “None’s fine by me. I’d rather be sure they’re suitable than let just anyone in.” Several of the other women in the room nodded.

Melli laughed. “I can’t decide which ones are worse, those who faint at the first twig they step on or the ones who try to snuggle a bear?”

“That only happened once,” said Gladys. “Gorgon and I were able to whisk her off before anything bad happened.  It didn’t take much effort working the charm of forgetting on her.”

“It’s always easy on the daft ones,” Cara said. The room exploded in cackles.

Melli agreed with both Cara and Gladys. It was always a happy day when they welcomed a new witch to their ranks, but she didn’t know what was in the minds of some of the applicants. The forgetfulness charm meant some had tried more than once, but if they weren’t just the right sort of bold mixed with a generous dollop of sense, they would never be happy living this life.

“Still, I think we’ll have at least two new ones to welcome,” Gladys said.

This time Cara smiled. “The two chatterboxes? Yes. I heard them discussing how they might deal with some of the things they might encounter. They sounded sensible at least. I’ve never seen two that decided to team up before.”

The moon was just touching that top branch now. “It’s time to check on them,” Melli said.

The ladies grabbed their brooms or shapeshifted depending on their preference. The local dryads hadn’t raised an alarm, so no candidate was in danger of anything greater than embarrassment. Melli did hope those two girls did make it through. They were spirited enough not to shiver in the dark and sharp enough to know it’d be helpful to go together. Those seemed like promising signs to her. 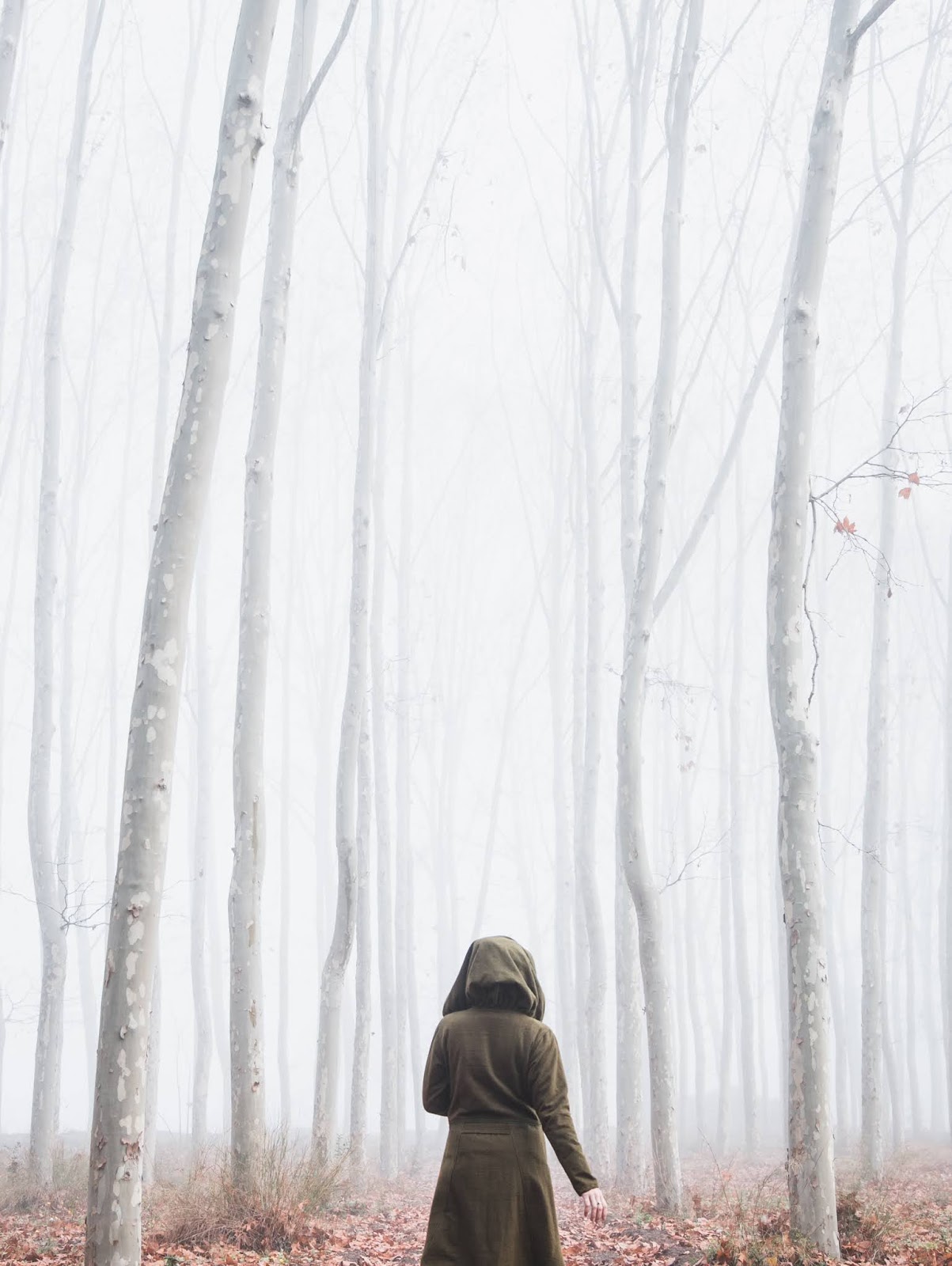 Photo by Miriam Espacio on Unsplash

Song Choice: Which Witch by Florence and the Machine

This flash fiction was inspired by the Weekly Scribblings prompt at Poets and Storytellers United, Waiting.